“The Goal of Public Diplomacy is to Win the Hearts”The opening session of the Webinar, moderated by the faculty member of IHU Assoc. Prof. Berrin Kalsın, witnessed the participation of IHU Vice President and Dean of the School of Communication Professor Izzet Bozkurt, Director General at the Ministry of Foreign Affairs of the Republic of Turkey Ambassador Murat Karagöz. In his speech at the opening session, Professor Bozkurt pointed out that the global pandemic, which the whole world is struggling to deal with, has increased the interaction in the international arena. Continuing his explanations on what public diplomacy is, what it aims at and why this field of diplomacy, which is defined as “soft power”, is important for Turkey, Professor Bozkurt stated that public diplomacy includes all other international activities outside of normal diplomatic activities.Touching briefly on the history of public diplomacy since its emergence, Professor Bozkurt stated that, activities carried out by the public diplomacy of a country, aim at directing the public opinion of the target country/ region for its favor, and in a sense, it is built on “winning the hearts of targeted people”. He stated that Turkey has been carrying out these activities very well in recent days, and especially during the pandemic period, aid provided to many countries will be very effective in the processes of convincing Turkey’s righteousness on various issues.

“Turkey, with 248 representatives in the 5 continents, is one of the most successful countries passing the pandemic crisis”In his speech at the opening session, Ambassador Murat Karagöz, gave examples of the importance of public diplomacy and the activities held by the Turkish Foreign Affairs during the pandemic period. Reminding that all the countries of the world have faced a completely different test in recent months by a global pandemic that is unique in the history of humanity, Karagöz said that the Turkish Foreign Affairs did its best to manage the pandemic crisis the best way with 248 representatives in 5 continents.The “Pandemic Era Public Diplomacy” webinar continued with 3 sessions held after the opening session.

Our student placed second in the International Student Awards - 2021 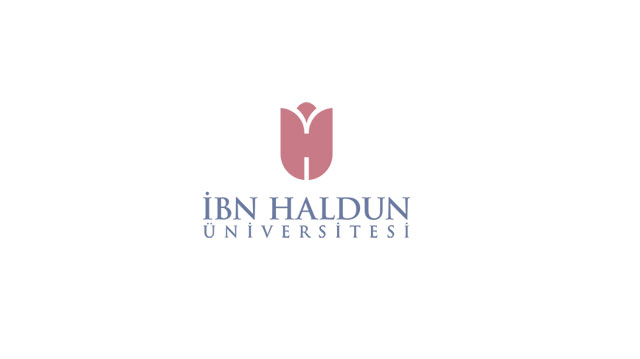